19 aviation secrets that have never been revealed

Join Skylead to discover the secrets not everyone knows about the aviation industry.

"1. When landing at night, the lighting is dimmed in the airplane cabin so that passengers' eyes are already adjusted to the darkness, not so that they can easily fall asleep.

2. The air maintained in the cabin for passengers to breathe is actually from the compressing engines.

3. Once the airplane doors close and take off, the captain is the most powerful person who can arrest and punish any unruly passenger.

4. Life jackets fitted under each seat can be stolen, so that passengers need to check before the plane takes off to ensure their own safety. Aviation expert George Hobica said: ""This evil doing is rare in fact, but not unprecedented. Most airlines don't notice it or don't find out, so some seats may lack this safety device.""

5.The oxygen mask is only enough to breathe for 15 minutes. However, in emergencies, it takes pilots 10-20 minutes to descend to a breathing level, or find and land at the nearest airport.

6. In night flights, flight attendants often skip dinner if most of the passengers are asleep.

7. The crew including pilots and flight attendants are paid only when the plane door is closed. Each airline has a different salary policy, however, most of them follow this rule to save labor costs. That means if a flight is delayed or canceled, employees do not get paid.

8. Pilots and co-pilots are not served the same meals in case one has food poisoning.

10. When an accident occurs, the farther back you sit, the better your odds of survival. A study by Popular Mechanics concluded that passengers near the tail of a plane are about 40 percent more likely to survive a crash than those in the first few rows up front.

11. The aviation industry generates about $640 billion worldwide. That number is absolutely true. According to annual statistics, 600 US airline companies generate about 175 billion USD. 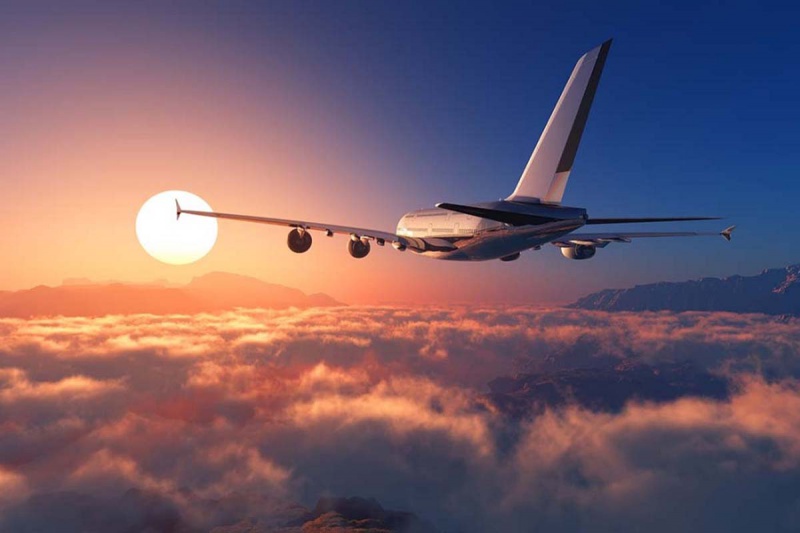 12. The nature and persistence of white trails can be used to predict the weather. A thin, short-lived contrail indicates low-humidity air at high altitude, a sign of fair weather, whereas a thick, long-lasting contrail reflects humid air at high altitudes and can be an early indicator of a storm.

14. Food tastes different on planes. Before the plane takes off, the air inside the cabin will make your nose drier. As the plane gets higher and higher, the change in air pressure will numb about a third of the taste. That's also the reason why many airlines often add a large amount of salt to the dish.

15. A blunder trophy was created for presentation to a pilot who had made some kind of ridiculous or inexcusable mistake. The national museum of the United State Air Force displayed ""Blunder Trophies"" in the early 1930s. It included honors that had been given to ""dumb"" pilots who made ridiculous mistakes while flying, such as taxiing into a parked airplane or taking off without sufficient fuel and being forced down ""out-of-gas."" Surely at that time, these ""medals"" were really serious and deterrent.

16. Dumping mercury on an aircraft can cause serious damage. The aircraft is mainly made of aluminum, so mercury will break the chemical structure of aluminum. Therefore, you will have to pay attention to the items you bring on the future flights. This is also a satisfactory explanation for the rumors that during the World War many governments tried to destroy planes by putting mercury on enemy planes. Chemistry can get very cruel!

17.Airplane doors are impossible to open mid-flight. At least you don't have to worry about any ""Madman"" plotting to open the door mid-flight. Once the airplane takes off, there will be more pressure inside the cabins than outside. Besides, airplane doors are designed to ensure absolute safety, it takes many stages to be able to open the door. Therefore, no one is strong enough to open a locked door under those pressure conditions.

News of the day 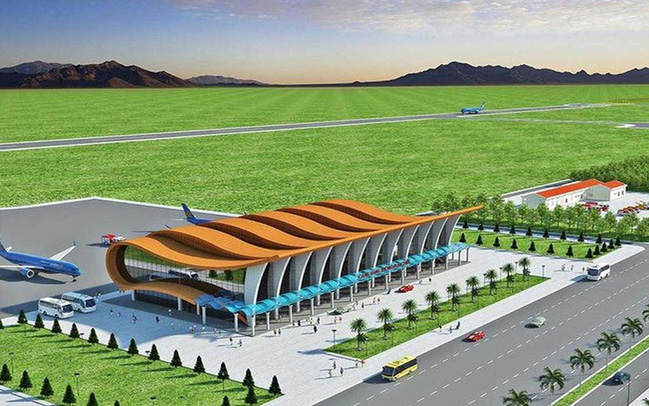 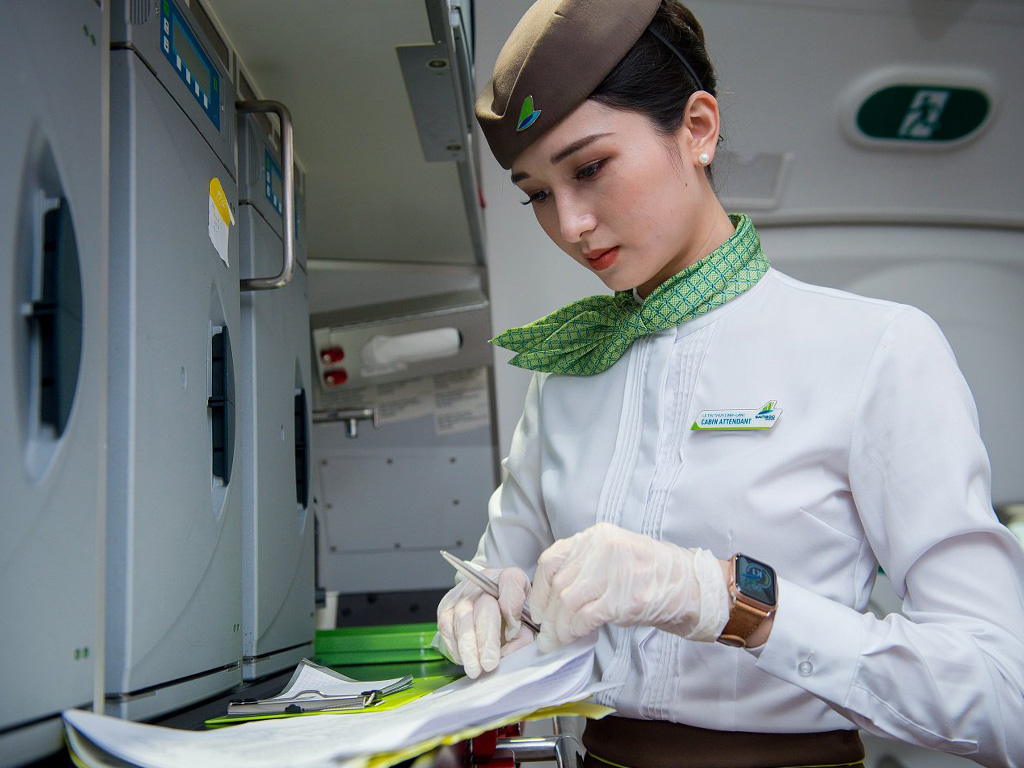 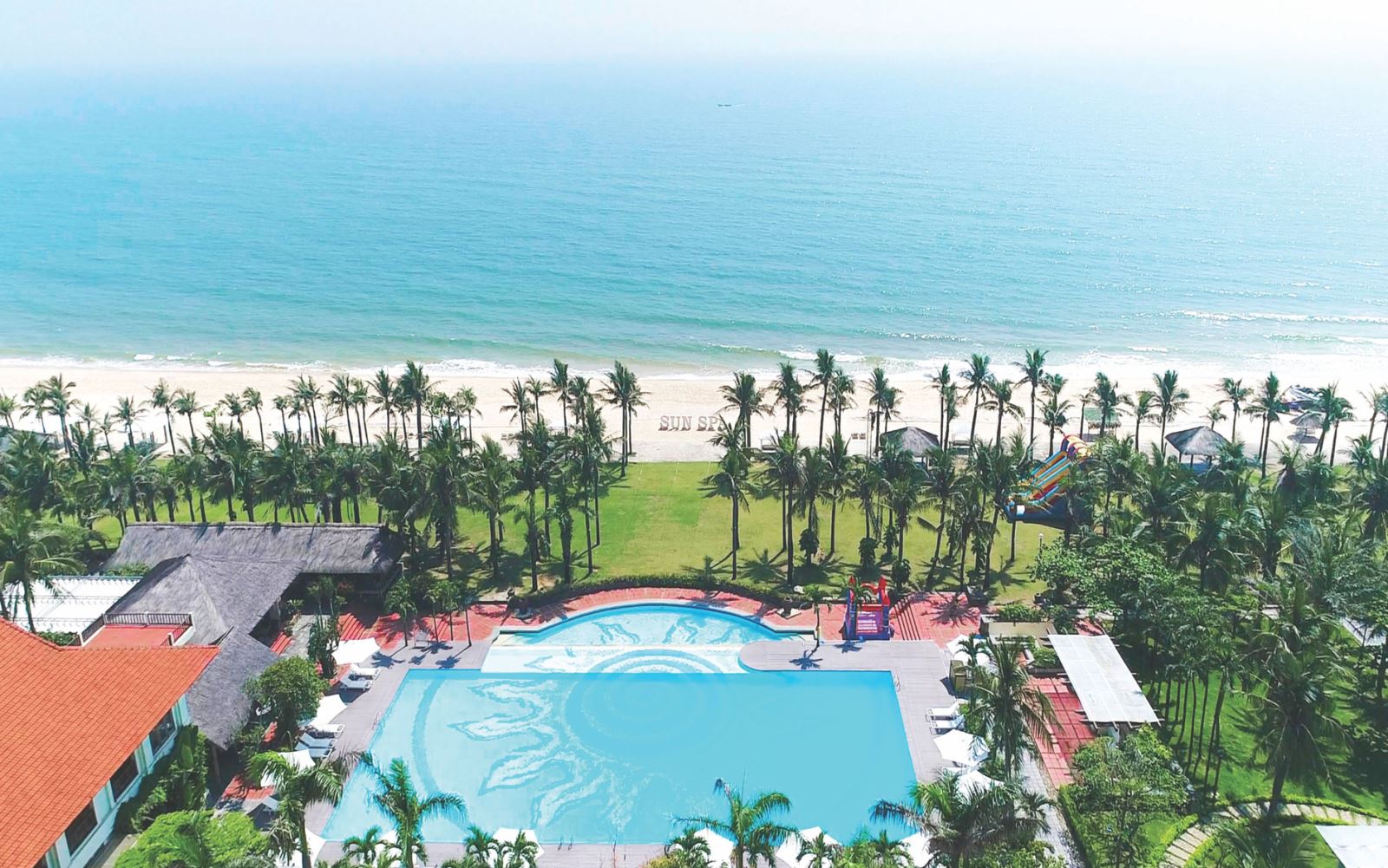