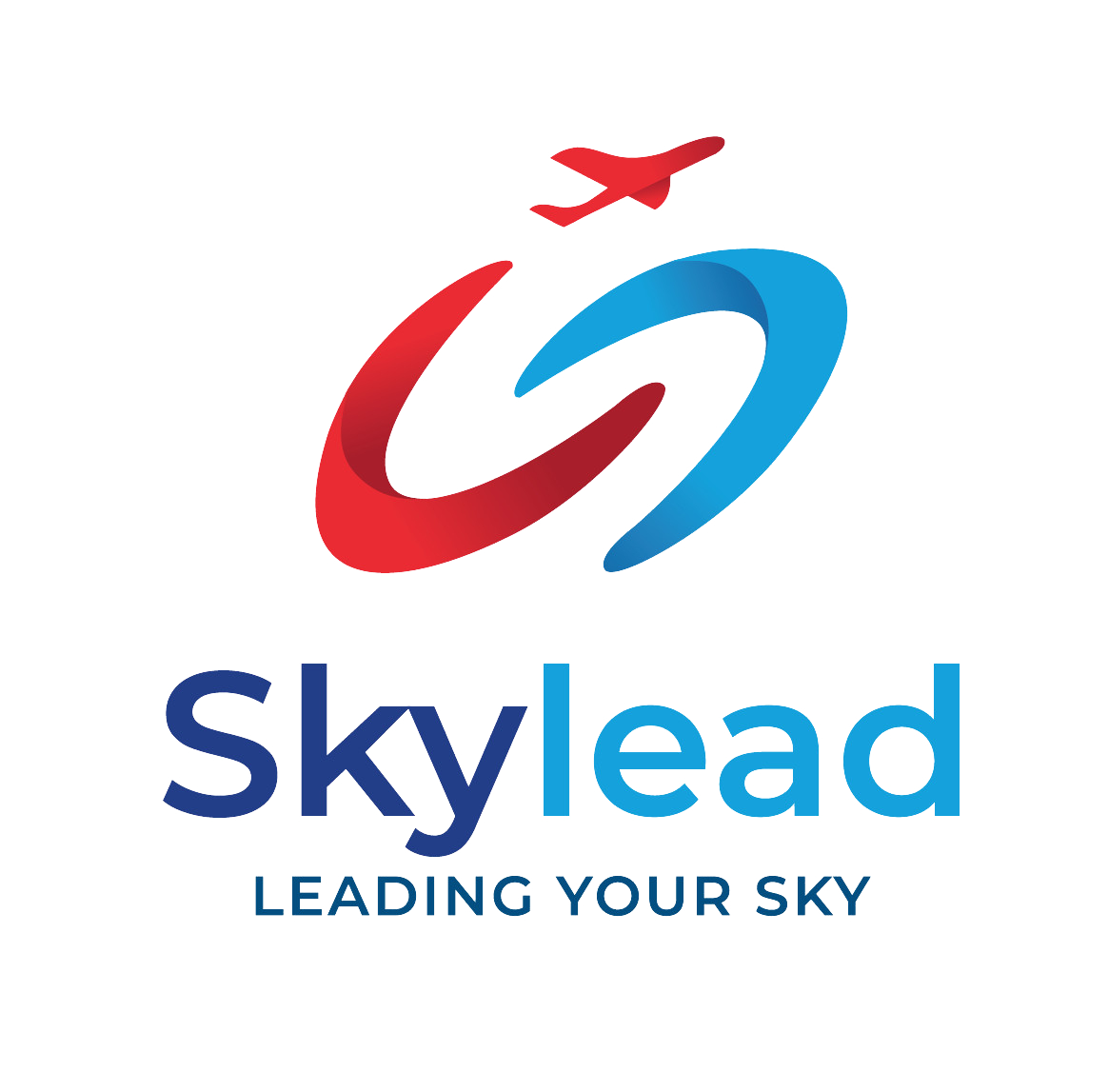 There are thousands of pilot training academies and programs around the world, but finding the right academic environment for the student's career goals and ensuring job opportunities in the future is not easy. To choose the right path for their "dream about flying", in the first step, students need to determine their career goals, then choose the suitable environment and learning path for themselves based on the article below.

a, Commercial pilot industry with the bright future.

- Pilot training time is shorter than other professions. It takes only 2,5 to 3 years to become a professional pilot.

- Commercial pilot is a less competitive profession because the demand for international trade and cargo develops. There is a shortage of human resources for the aviation industry in the coming years (new airlines are born, airports in Vietnam are newly built and mended). No matter how much technology develops in the future, it'll be difficult to replace pilots.

- To become a professional Pilot, or a Captain in the near future, students need to choose flight school with good quality which meeting international standards. It can be claimed that the US is the cradle of world aviation, has achieved the highest global flight standards in the process of training pilots, and provides highly valuable qualifications. So, if the pilot meets the American standards, it means that he has met the international ones. 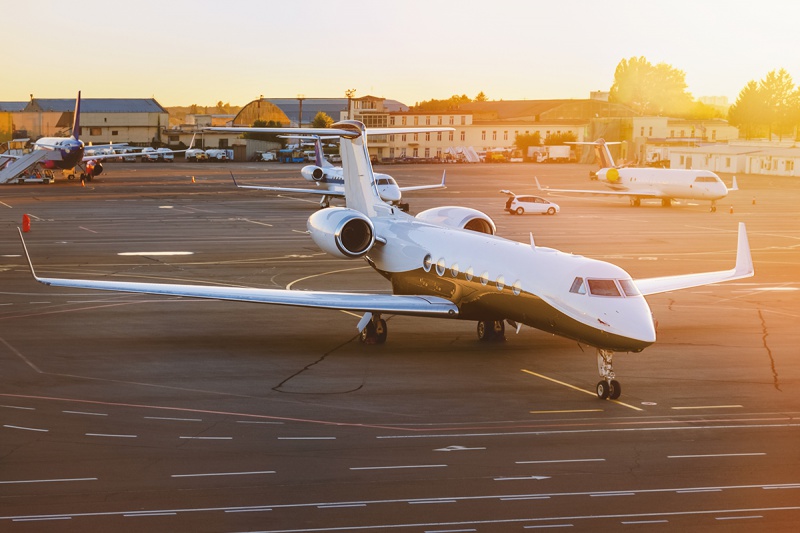 b, Current training programs in Vietnam

Programs in Vietnam last from 1.5 to 2.5 years on average.

The amount to be paid during the study includes:

The cost of training a basic pilot in Vietnam is about 2.7 billion VND over a period of 18 to 20 months. The flight training phase costs about 1.6-2 billion VND.

The tuition fee for the theoretical training phase takes about 150 million VND and about 130 million VND for the flight crew training.

However, this is only an ideal cost in case the student's training process proceeds smoothly, without paying extra tuition for subjects that have to be retaken.

What do students do after graduation?

- Many pilots have to spend huge amounts of money to accumulate enough flight hours to meet the hiring requirements of airlines.

-  Students face difficulties becoming captains with a paucity of flight hours (200-300 hours) accumulated during their studies, and they do not have enough qualifications to become captains at international airlines. After many years of accumulating the required number of flight hours, students can only become pilots or co-pilots.

Currently, there are about 2500 pilots in Vietnam. The total number of foreign pilots working in Vietnam is about 1223 people (accounting for 49%).  As can be seen from every flight, most of the captains are foreigners, the salary difference between Captain and First Officer is up to 70-80%. It is very wasteful if graduates do not have the opportunity to be captain but can only work as co-pilot. 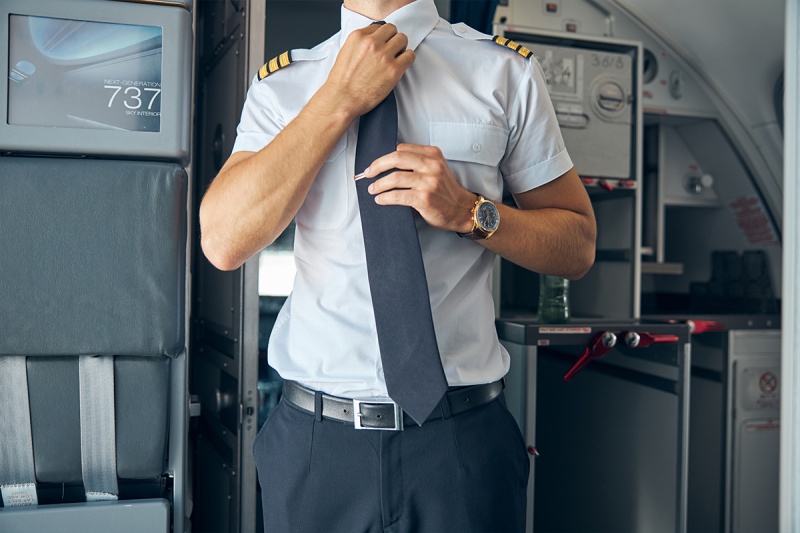 In the US, there are three top advantages when training pilots, which are:

In the US, there are 500 commercial pilot training academies with international standards. The United States is the cradle of world aviation, including commercial aviation and military aviation. As one of the leading countries in the world in commercial aviation with the most top-of-the-line technology, the US owns a system of aircraft factories, airlines, educational environment, airline systems stretching over this country.

One interesting point is that the terrain of the US is very large and climate morphologies are diverse. That is very suitable for the pilot to have a lot of experience during training.

- Relationship and reputation with international airlines:

When foreign students are trained in the US and achieve American standards, it means that students will meet global standards while applying for jobs at any airline in the world. 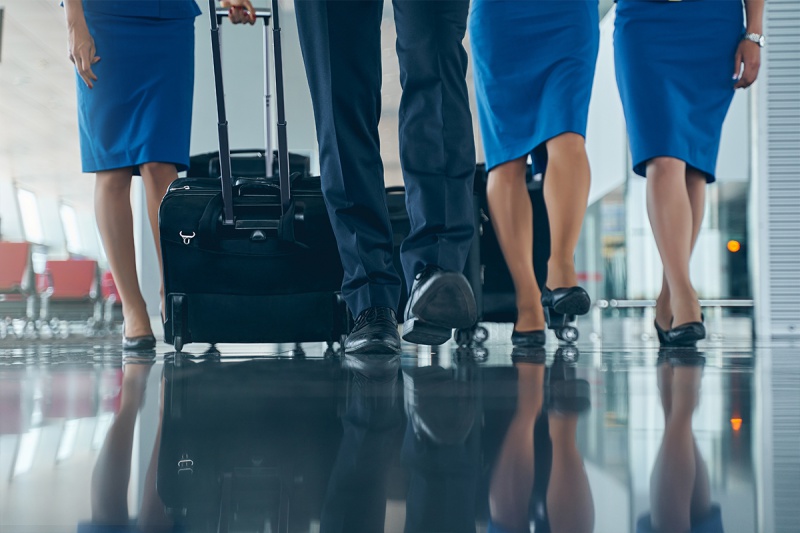 The main study program that Skylead orients for students is the 24-month and 30-month courses, they are the most optimal choices, with a short training period, high cumulative practice flight hours, and receiving an international quality certification.

With the cooperation between Skylead and academies: L3Harris, Faithful Guardian Aviation. After graduation, students will have thousands of hours of practice flight and own the senior certifications of the commercial aviation industry, from a CPL license to three certifications related to flight instructor (CFI, CFII, MEI). This is a unique opportunity for Vietnamese people who love and desire to be captains at prestigious airlines around the world. 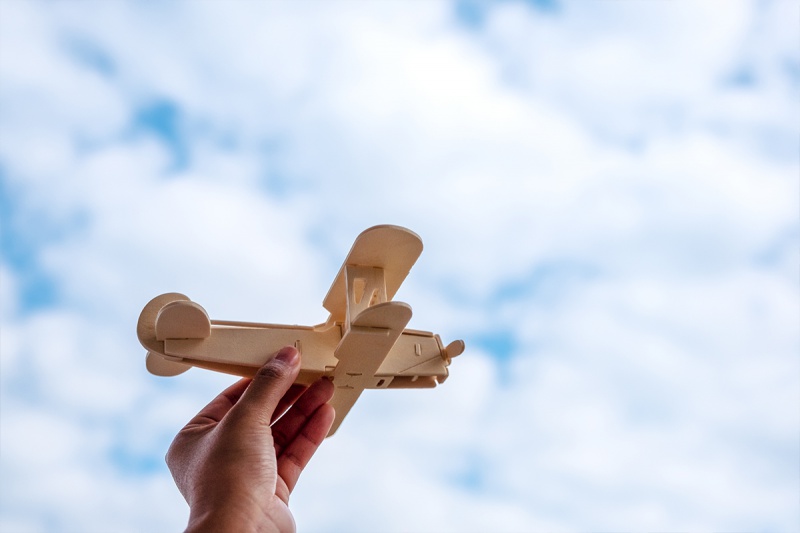 For the 24-month training course, students will be:

- Opportunity to work at the leading aviation corporations in the US and around the world.

For the 30-month pilot training course, students will be:

- The American academies sign an out-come commitment contract for the students to work directly at flight facilities in the United States.

Back
Standards to become a commercial pilot
To become a commercial pilot or a captain in the future, students must have 2 important factors: professional knowledge and stable psychology. With an international standard curriculum, those factors will be guaranteed to be trained throughout the process. Additionally, the other factors of gender, height, .. are no longer barriers for students who are passionate about commercial pilots.
Next
Submitting application form
Submitting an application is the first step in the sign-up process, it can be put in for any time of the year. Because courses are organized according to flexible times, candidates can completely decide when they have demand.

The path to becoming a pilot